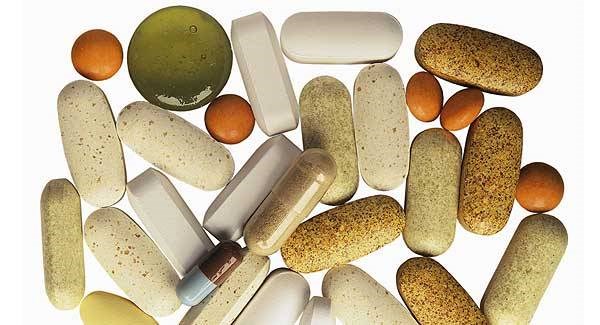 Lack of Vitamin D substantially increases the risk of depression

A study by researchers in Trinity College Dublin shows that a deficiency in vitamin D substantially increases the risk of depression.

The study from The Irish Longitudinal Study on Ageing (TILDA) shows that the risk of depression grows by 75% in someone who does not have enough vitamin D over a four-year follow-up period. Vitamin D, or the ‘sunshine vitamin’, is essential for bone health and deficiency, and has recently been linked with other non-bone health outcomes such as inflammation and diabetes.

Small studies have found links between vitamin D and depression but few have followed up with the same affected people over time, while others have not taken into account other factors that can also affect depression.

The current study investigated the links between vitamin D and depression in older Irish adults and then re-examined the participants four years later to see if vitamin D status affected the risk of developing depression.

The TILDA team has previously reported that one in eight older Irish adults are deficient in vitamin D.

The findings form part of the largest representative study of its kind and have just been published in the prestigious journal, The Journal of Post-Acute and Long-Term Care Medicine (JAMDA).

They suggest that vitamin D may have a protective effect in reducing the structural and functional brain changes seen in late-life depression, while other studies have shown that vitamin D levels are linked with neurodegenerative conditions such as dementia, Parkinson’s disease and Multiple Sclerosis.

Too much sleep may be bad for the heart – study

First author of the study and Specialist Registrar in Geriatric Medicine at St James’ Hospital, Dublin, Dr Robert Briggs, said: “This is the largest representative and most comprehensive study of depression risk and vitamin D status in older adults ever conducted in Ireland. Our findings will provide useful information to help inform public health policy – particularly regarding the proposition of the usefulness of vitamin D treatment/supplementation for depression.”

Senior author of the study, and Research Fellow with TILDA, Dr Eamon Laird, added: “This study shows that vitamin D is associated with a health condition other than bone health.

What is surprising is the large effect on depression even after accounting for other control variables.

“This is highly relevant for Ireland as our previous research has shown that one in eight older adults are deficient in the summer and one in four during the winter. Moreover, only around 8% of older Irish adults report taking a vitamin D supplement.”

“Given that vitamin D is safe in the recommended intakes and is relatively cheap, this study adds to the growing evidence on the benefits of vitamin D for health. It also helps to continue to impress the need on our public health bodies to develop Irish vitamin D recommendations for the general public. Up to this point, these are severely lacking.”